I was lucky and recorded in months, some mother's don't recover...

It was March 2019. I was in the last weeks of pregnancy and feeling that overwhelming tiredness that I’m sure many heavily pregnant women experience. My pregnancy had gone fairly smoothly with most of the usual symptoms, my first trimester was characterised by never ending nausea and my second by those lovely kicks that grew stronger all the time. By the end of my pregnancy I hadn’t reached that ‘get this baby out of me’ stage but I had become chronically exhausted. I had to make the decision to bring my maternity leave forward and left work at 36 weeks. In hindsight this was the best decision as I went into labour spontaneously at 37+4 weeks.

My labour was a fairly easy one. I went in to be checked over at 3am as a precaution as I hadn’t felt him move in a while and I also had nausea with a bit of a stomach ache. There was relief all round when he started kicking like a horse as soon as we got into the hospital. The midwives thought I might have an infection as my white blood cell count was high but they examined me too, just in case it was something else. I was extremely surprised to find that the stomach ache I was experiencing were contractions and I was already 4cm dilated. Throughout my labour my heart rate was abnormally high, which was believed to be related to anxiety about the labour and so I didn’t get to labour in the pool as I’d hoped. But I found that I didn’t mind birthing on dry land after all! Fifteen hours later, using the TENS machine and gas and air, I welcomed my little boy into the world. Afterwards I had a haemorrhage, but other than that, all was well and two days later I was allowed home. 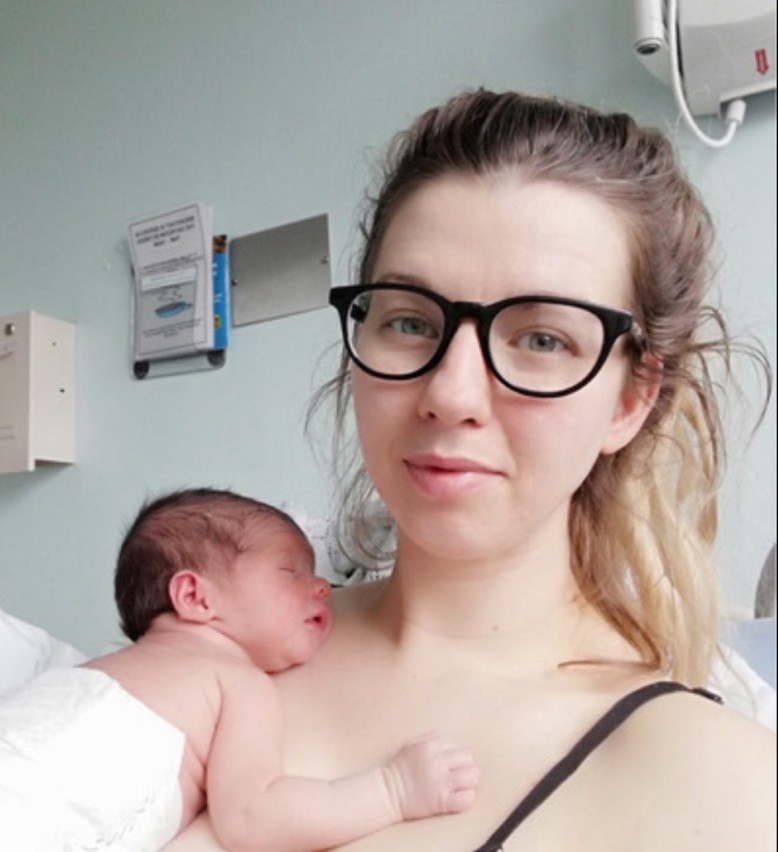 That first day home was, as far as I can tell, an average first day home. Getting used to the process of looking after baby, trying to get the hang of breastfeeding as my milk came in and bonding between visitors. However, then things changed. My ankles and feet swelled up until they were barely recognisable. I became exhausted, far more than normal sleep deprivation caused by the newborn routine. When I could no longer walk up and down the stairs easily my partner had to move the cot into the living room, where I started sleeping. It was the early hours of Saturday morning, five days post delivery, that things became dire. Suddenly I couldn’t sleep laying flat, I would wake gasping for air. The memory of my partner holding my little boy and desperately asking me ‘what’s wrong? What’s happening?’ As I gulped in lungfuls of air, haunts me. In that moment I wasn’t capable of recognising the question, let alone answering it.

We were both concerned something was seriously wrong so we decided to call 111 to get advice and whilst on the phone I was struck by excruciating chest pains that radiated down my arm. I shouted for the operator to send an ambulance, surely this was a heart attack? At around 4am an ambulance arrived, by which time the symptoms had all but disappeared, they checked me over and stayed with me for an hour whilst a little of my strength returned. They told me they believed it was an anxiety attack, probably exasperated by post delivery pains and I felt like an absolute fool. They left with the advice to get stronger painkillers in the morning. Was this all really caused by anxiety? Was I being that over anxious ‘new mum’?

I spent the rest of the night dozing, propped up by a pile of cushions, as sleeping flat still resulted in waking gasping for breath. I’d asked my mum in the night to buy me some painkillers as soon as the shops opened, so at 10am I called her to ask whether she’d manage to get some. Whilst on the phone I looked down at my hand and was shocked to see a big blue bruise forming on my fingertip. I had no recollection of injuring myself. I frantically rubbed it, thinking it must be ink or dirt, but it wouldn’t come off. A terrifying thought entered my head; this was a blood clot. I hung up the phone and called 999. My arm was still numb from the earlier pain, and whilst speaking to the operator the pains returned. They informed me that they would send another ambulance but, as it was very busy that morning, I’d have to wait approximately two hours. They suggested trying to get myself to the hospital. I knew I was very ill so I agreed, it was only two minutes after hanging up the phone that they called back. I’d been upgraded to urgent, an ambulance was on it’s way.

During this time my mum had arrived, panicked by me hanging up the phone suddenly, and after waiting for only a maximum of five minutes, the ambulance arrived. They looked me over and told me they suspected a pulmonary embolism, a medical emergency, so they instantly decided to blue light me to the hospital. Sitting in Resus I remember believing that I may be dying, and that I was going to leave my son without a mother and my fiancé without his partner. I’ll never forget how cold I became, the veins in my arms and legs disappeared and nurses had to hold gloves filled with warm water to my arms to try to find a vein to insert a cannula. But despite being frozen, my palms were sweating, it was evident something serious was happening to my body.

It was a Saturday so no major tests were available however, due to the serious nature of my suspected condition, Staff were called in to do a CT scan. We were all thrown when the CT showed no blood clots. I was admitted and thus began a week of waiting for answers. After blood tests, Dopplers, precautionary blood thinners and constant observations by midwives, it was suspected again that anxiety was to blame. It was after mental health assessments showed I was only anxious for answers, it was agreed that anxiety was not the cause. I continued to talk to the midwives about my symptoms, which also included feeling faint when standing and a cough that would come and go, it was suggested a Heart scan might be needed. An eventual conversation with my obstetrician decided that an echocardiogram was necessary.

Without that scan, I’d still be none the wiser as to what was happening to my body. The obstetrician and cardiologist came into my room and told me the news; I had a condition called post partum cardiomyopathy, or pregnancy induced heart failure. How had this happened to me? Why had it happened to me? In that moment I became a heart failure patient, my choice to breastfeed was taken away as well as the option to become a mother again.

I’m incredibly lucky, with treatment I recovered within two months but some mothers don’t. PPCM is rare, only occurring in an estimated 1 in 1000 to 1 in 3000 pregnancies and is one of the top ten causes of maternal death. Many sufferers report that their symptoms are written off as normal pregnancy symptoms or anxiety. It is for this reason I wanted to share my story, to give other mothers the information they need to get the treatment they need, even if they’re that ‘anxious new mum’.

Symptoms of PPCM can include:

When can PPCM develop?

PPCM can develop in the third trimester of pregnancy, up to 5 months after delivery.

If you believe you may be developing PPCM, don’t delay in telling your midwife. A simple blood test can detect whether your heart is failing, and an ultrasound scan on your chest can confirm. 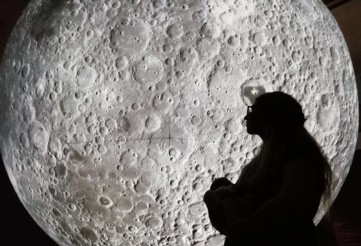 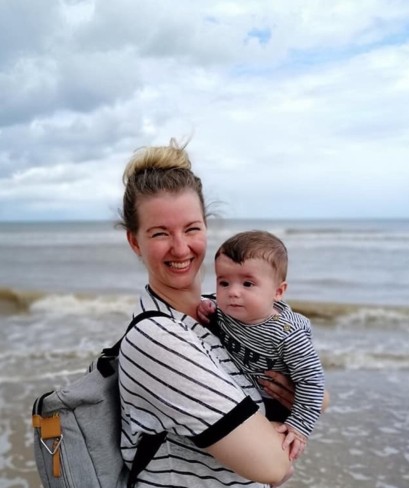 I think there is a typo in the title. It says recorded when I think it should read recovered.

Added to your cart: